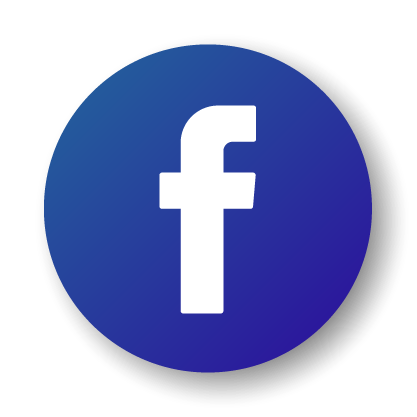 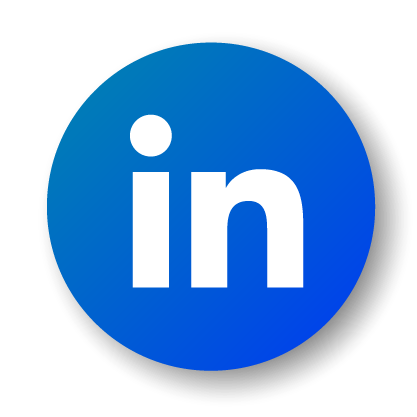 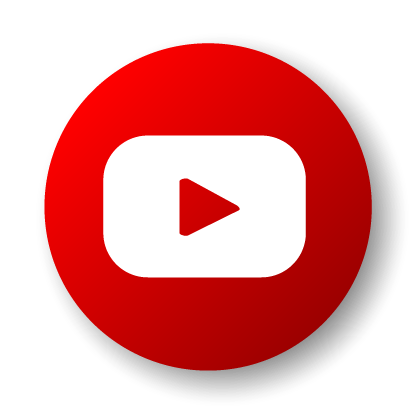 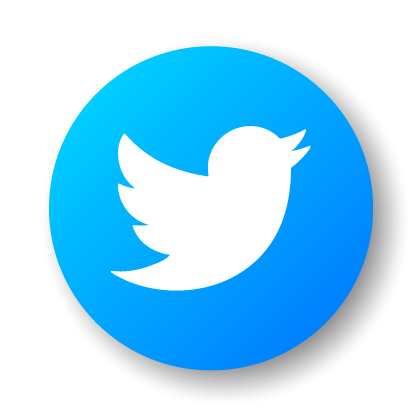 Launch of Gampaha Wickramarachchi University of Indigenous Medicine at BMICH

The ceremony to mark the official launch of Gampaha Wickramarachchi University of Indigenous Medicine was held under the patronage of President Gotabaya Rajapaksa at the BMICH on 04th March 2021. During the event, President Rajapaksa launched the website of the university and signed in the guest book. In parallel to the official inauguration of the university, its official Logo, Flag and Song were also launched. 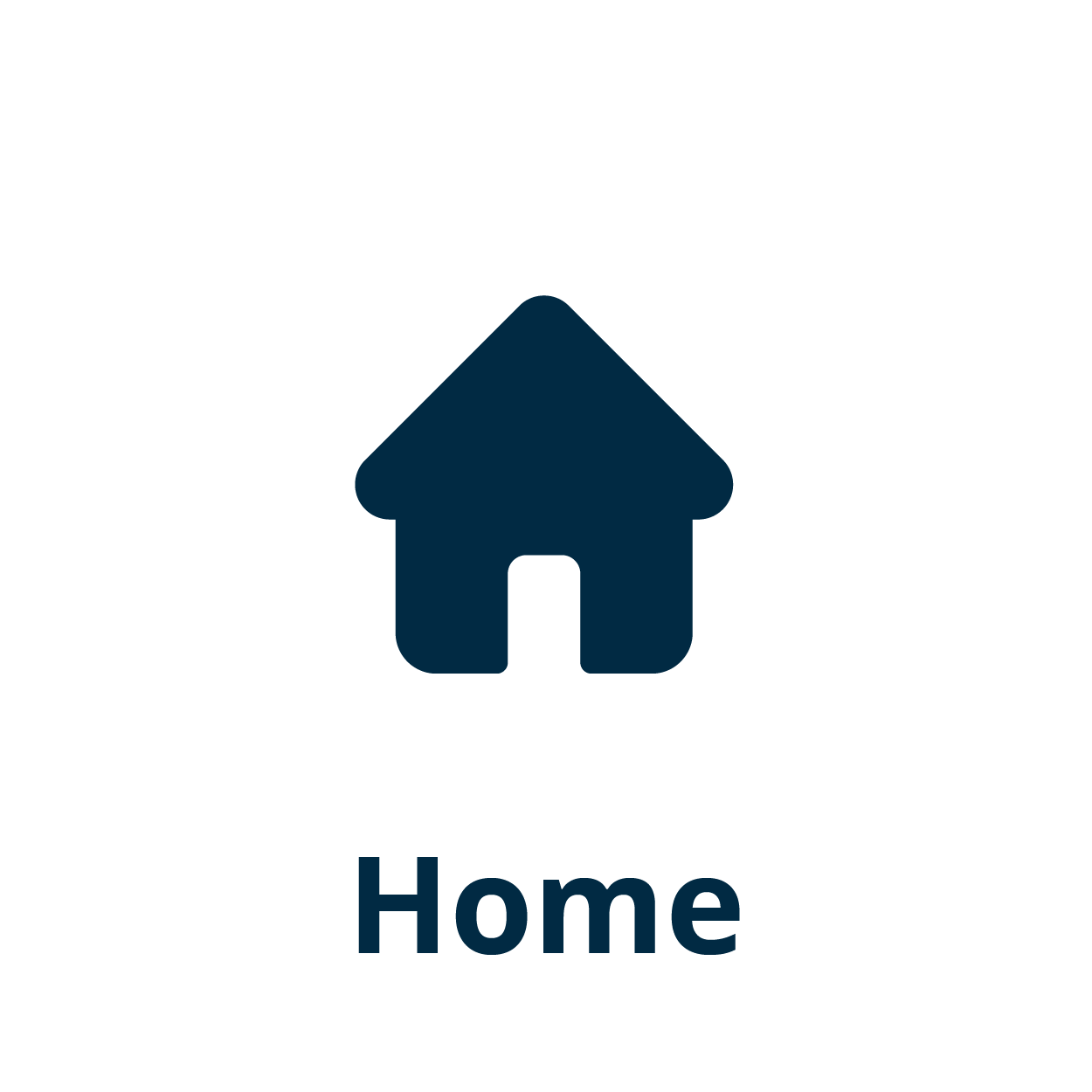 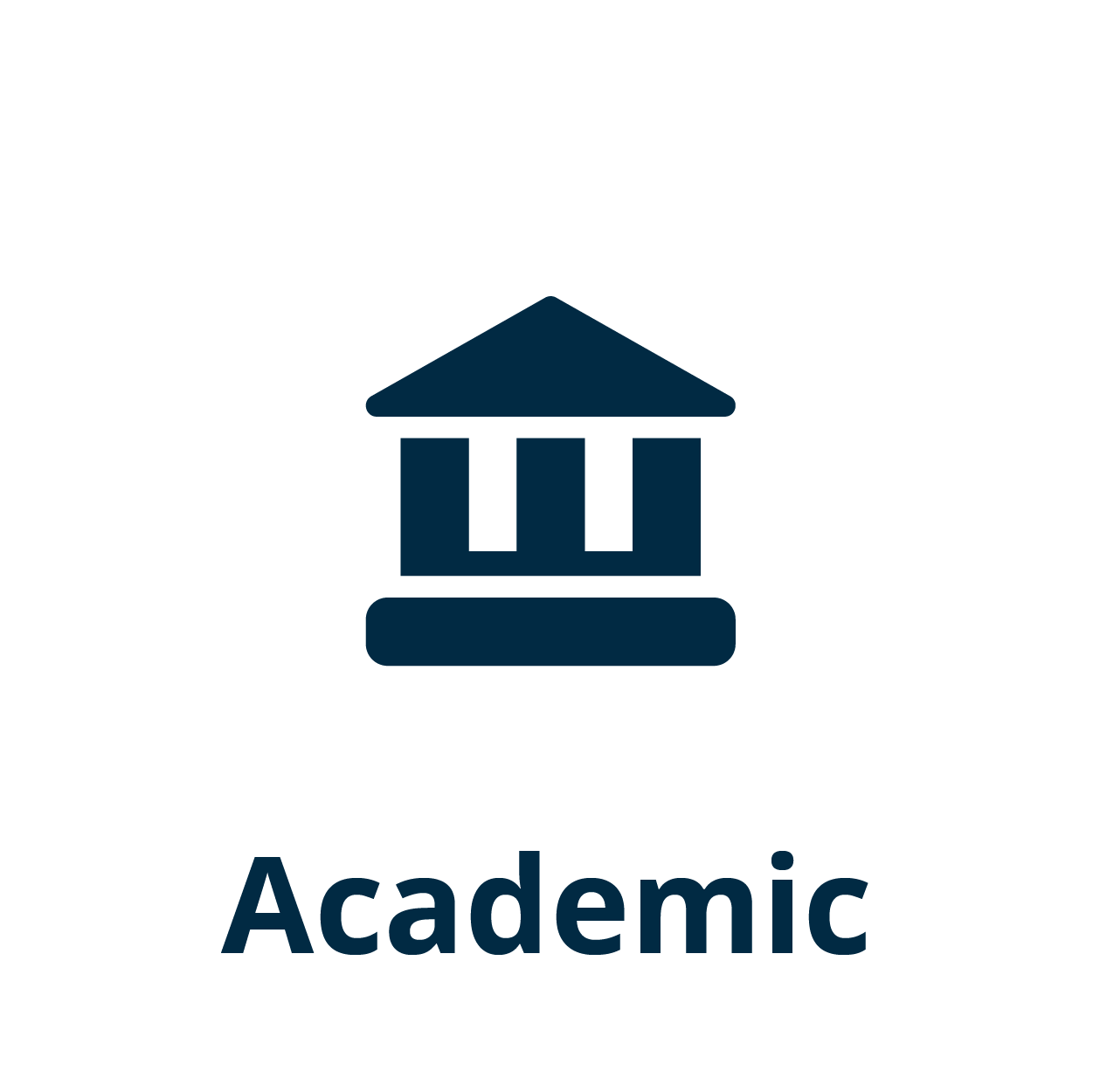 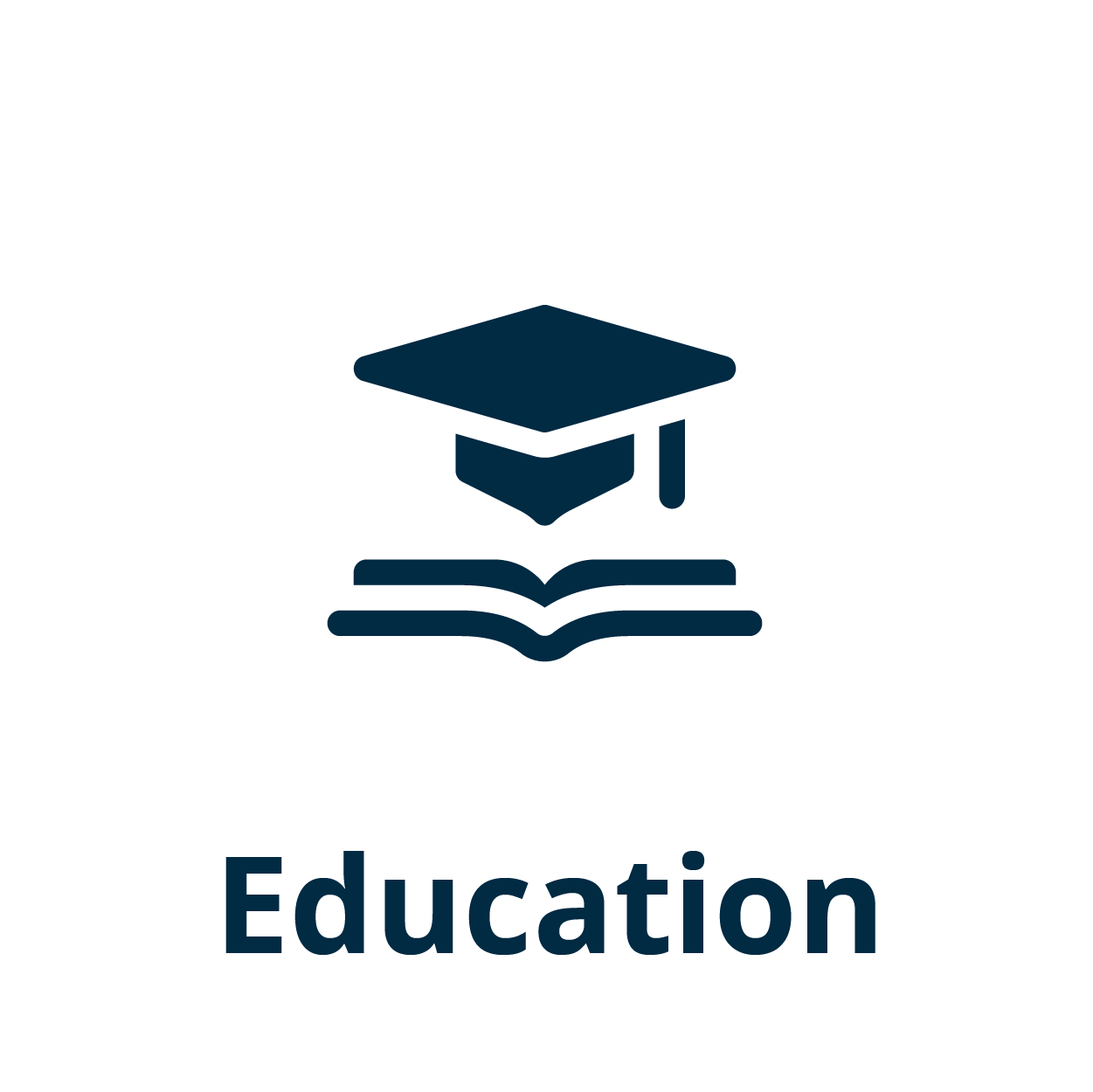 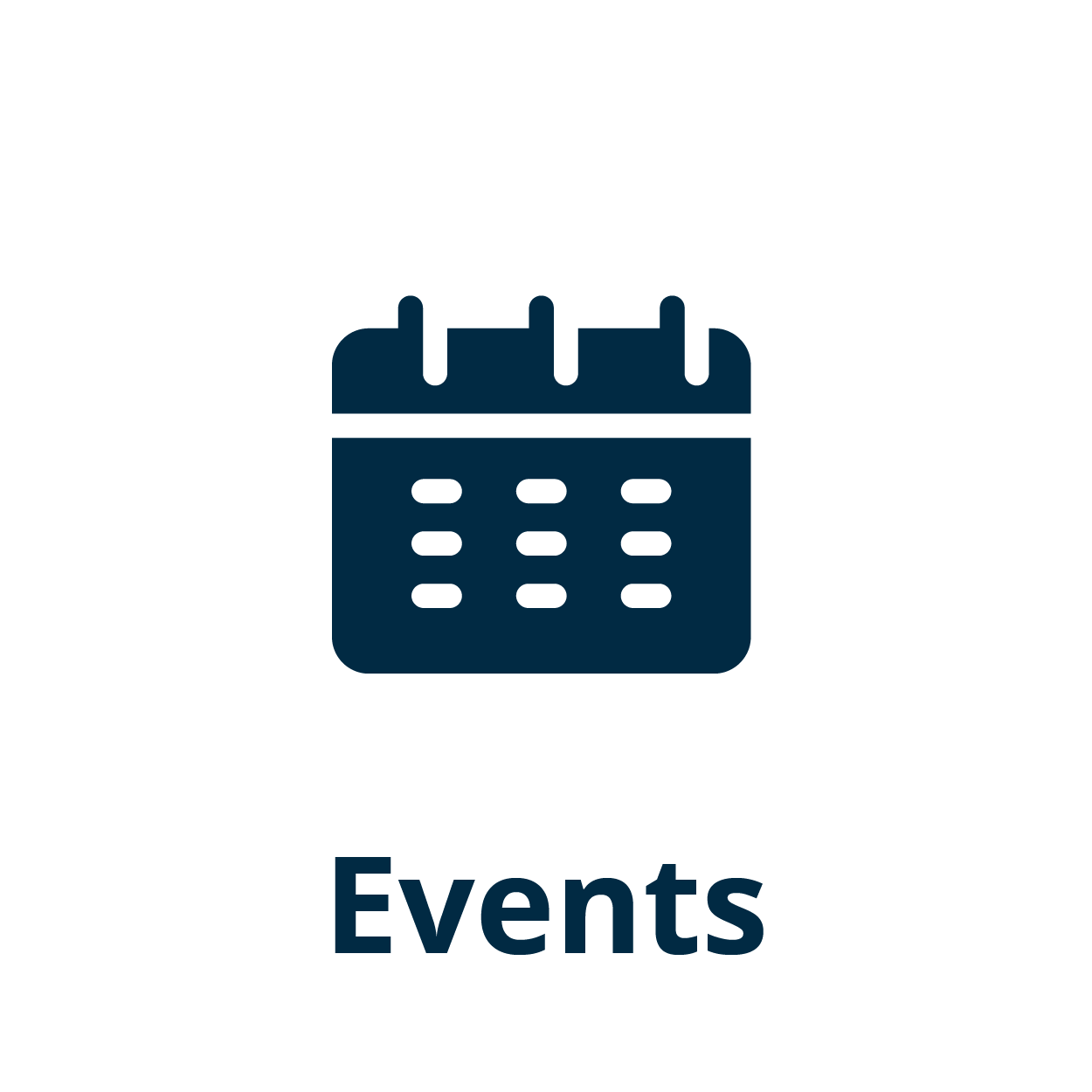 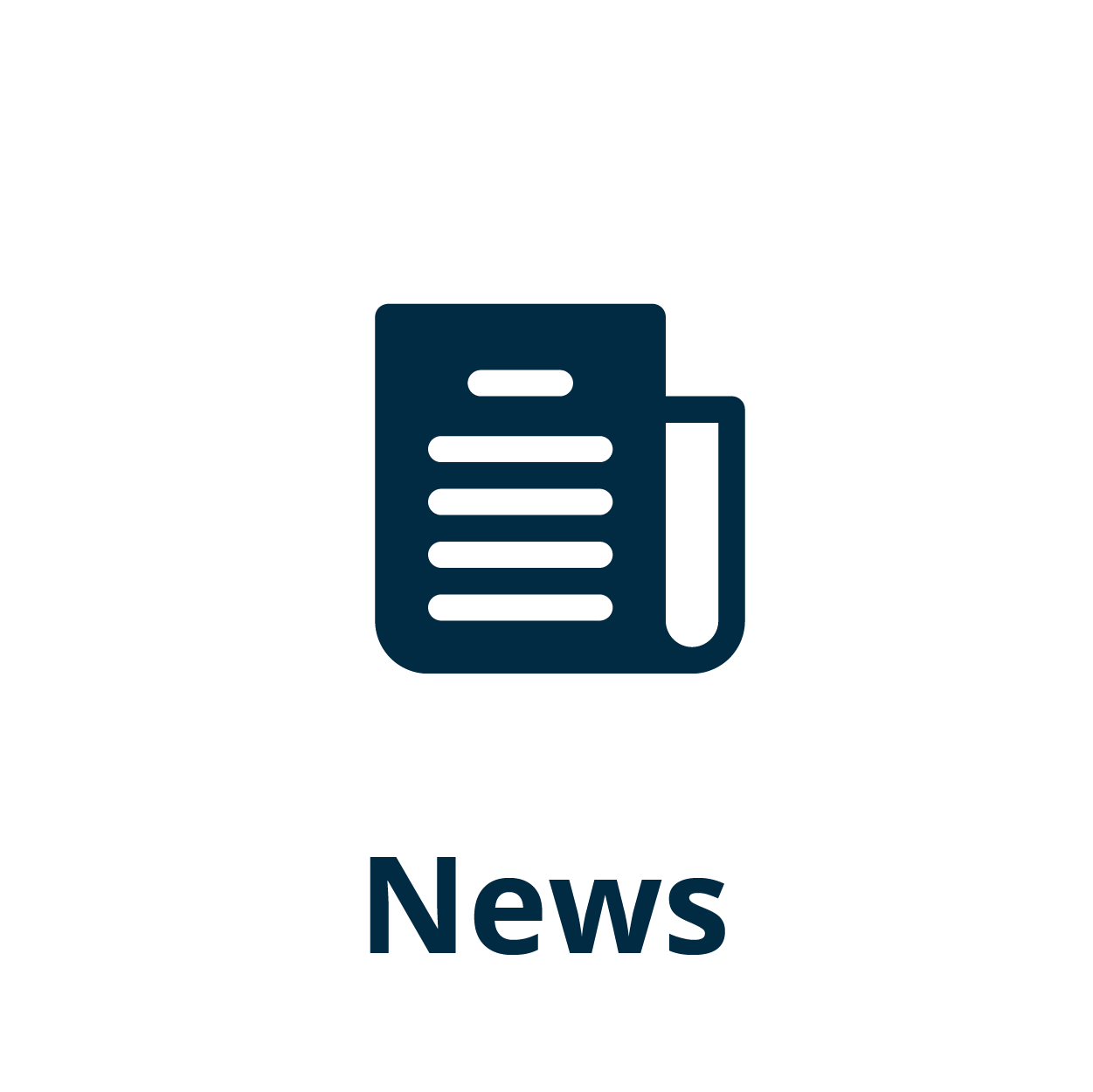 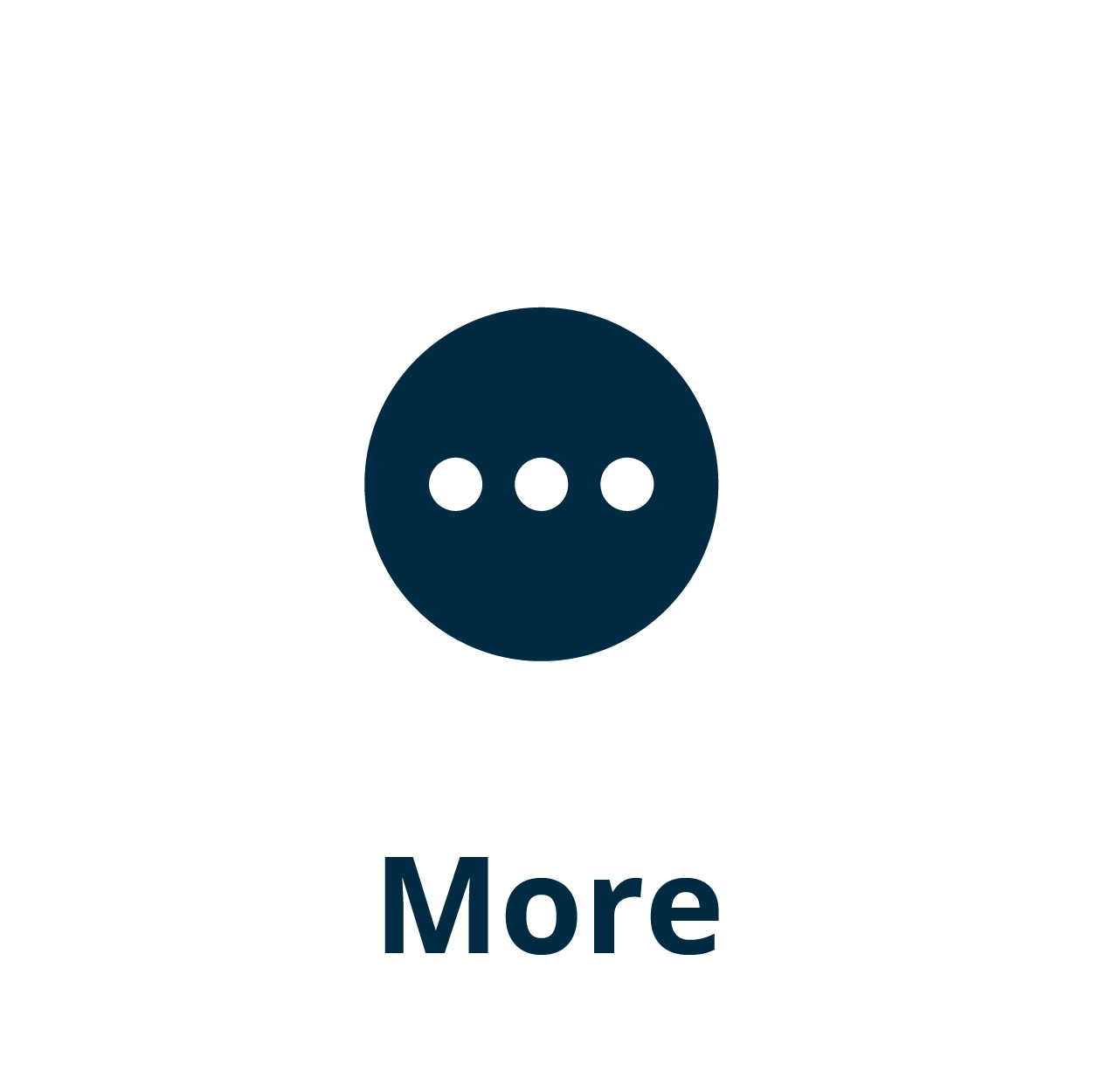